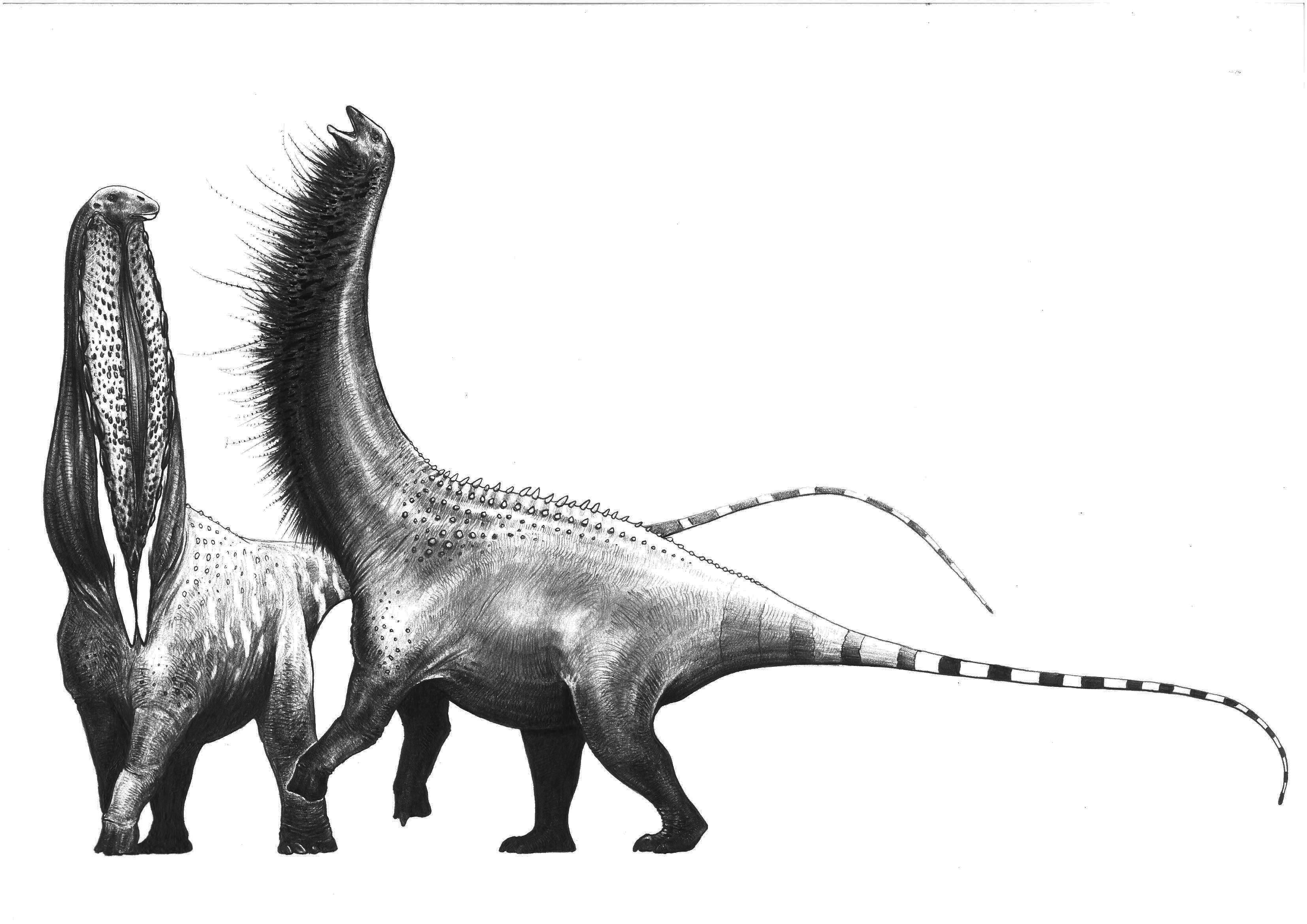 One question I sometimes get is, “I keep hearing that this or that dinosaur ended up not being real. I don’t get it. Are paleontologists making stuff up? How am I supposed to know what’s real and what’s not?” The short answer is, paleontologists don’t* make stuff up whole-cloth–everything is always based on actual fossils found–but they do make occasional mistakes, and they also don’t always agree on the interpretation of fossil data that’s often fragmentary and confusing. Sometimes someone will find a fossil that looks like it belongs to a new genus, and publish a paper naming said genus, only to find out later that it’s actually just the juvenile of an existing species when more fossils turn up. In that case, the officially-named genus becomes a junior synonym of the other one, and is no longer considered valid.

The archetypal example is Brontosaurus. First described in a hurry in 1879 by the renowned Bone Warrior Othniel Charles Marsh, this discovery has a long and convoluted history. Imagine you’re an early paleontologist who has discovered a few partial skeletons that seem to all be members of a new genus of sauropod (long-necked dinosaur). One has a good neck, spine, and ribs but no head or limbs. Another is just the shoulders, front limbs, and a few ribs. Another has part of a tail. You can’t find a head anywhere. What are you going to do when a museum wants to pay you to mount and display a complete skeleton? The best you can–you stitch together a composite specimen from all the pieces you’ve found, and if something’s missing, you make your best guess. However, when more fossils turn up later, your guesses might end up having been wrong. This is what happened to the Brontosaurus skeleton put up in the American Museum of Natural History in 1905. It ended up being a composite of mostly Brontosaurus, but also Apatosaurus, bones, with a Camarasaurus head popped on for good measure. (Apatosaurus, we now know, is closely related to Brontosaurus. Camarasaurus is not.) So the first attack on Brontosaurus’s legitimacy concluded that there was no such thing as Brontosaurus; that was just a name for Apatosauruses with Camarasaurus heads.

The second attack on Brontosaurus’s legitimacy came from a different angle–that the skeletons described as Brontosaurus were in fact a different species than anything previously known, but not a different genus–that they should be called Apatosaurus excelsus instead of Brontosaurus excelsus. This is a classic example of the age-old “splitters” versus “lumpers” conflict. Since Apatosaurus had been named first (in 1877, also by our friend Othniel Charles Marsh), that name took priority, and Brontosaurus again was discarded from formal use. This “lumper” viewpoint was the consensus of the scientific community for over a century, until finally in 2015, an extensive statistical study concluded that Brontosaurus was in fact different enough to merit its own genus, and resurrected the name once again, to the delight of both “splitters” and those who were emotionally attached to the name because of its widespread use in popular culture.

Further reading: Torosaurus and Triceratops; Dracorex, Stygimoloch, and Pachycephalosaurus; Nanotyrannus and Tyrannosaurus; the tragedy of Archaeoraptor