Here you will find facts about obscure dinosaurs, obscure facts about well-known dinosaurs, and other material covering such topics as evolution, taxonomy, geology, and pop culture! 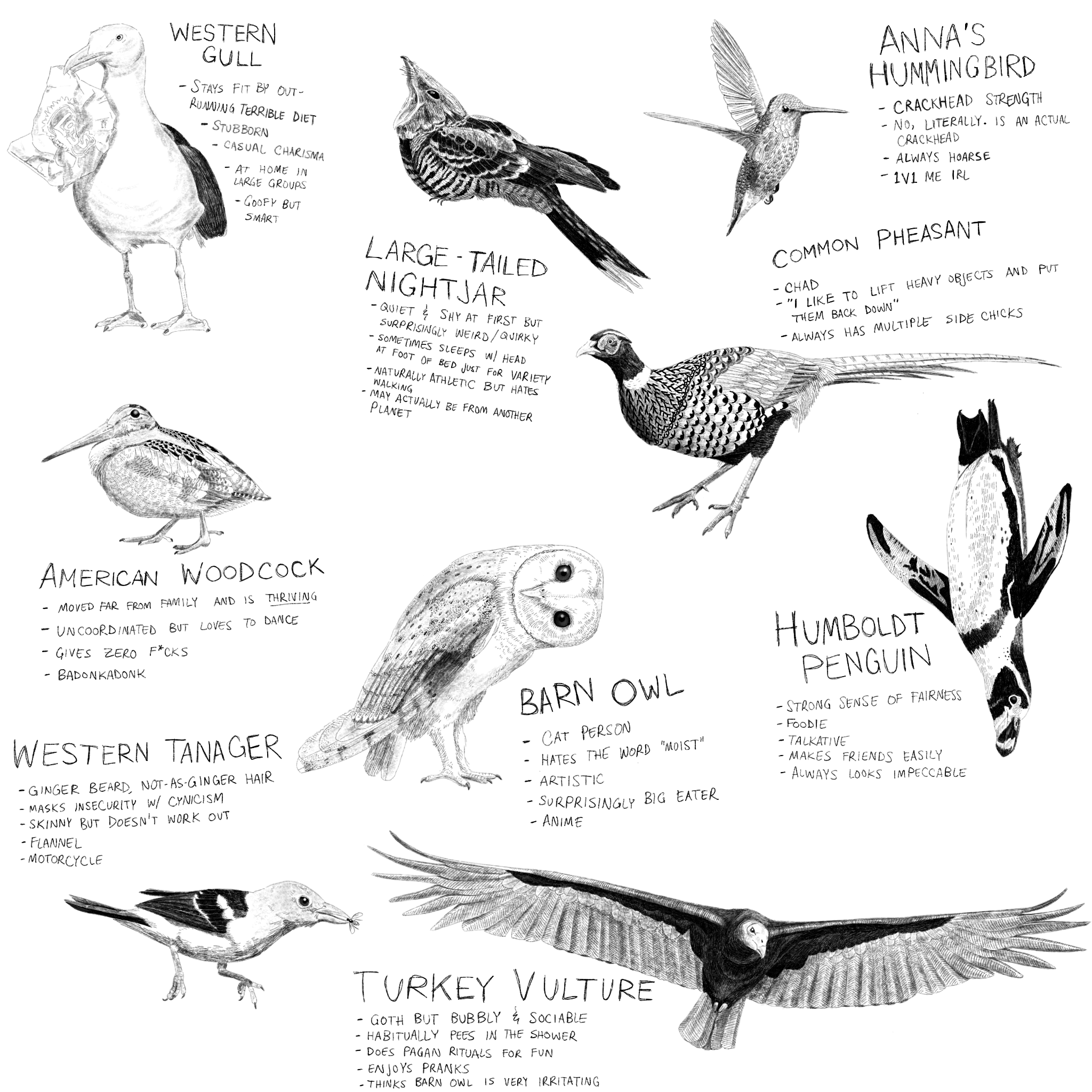 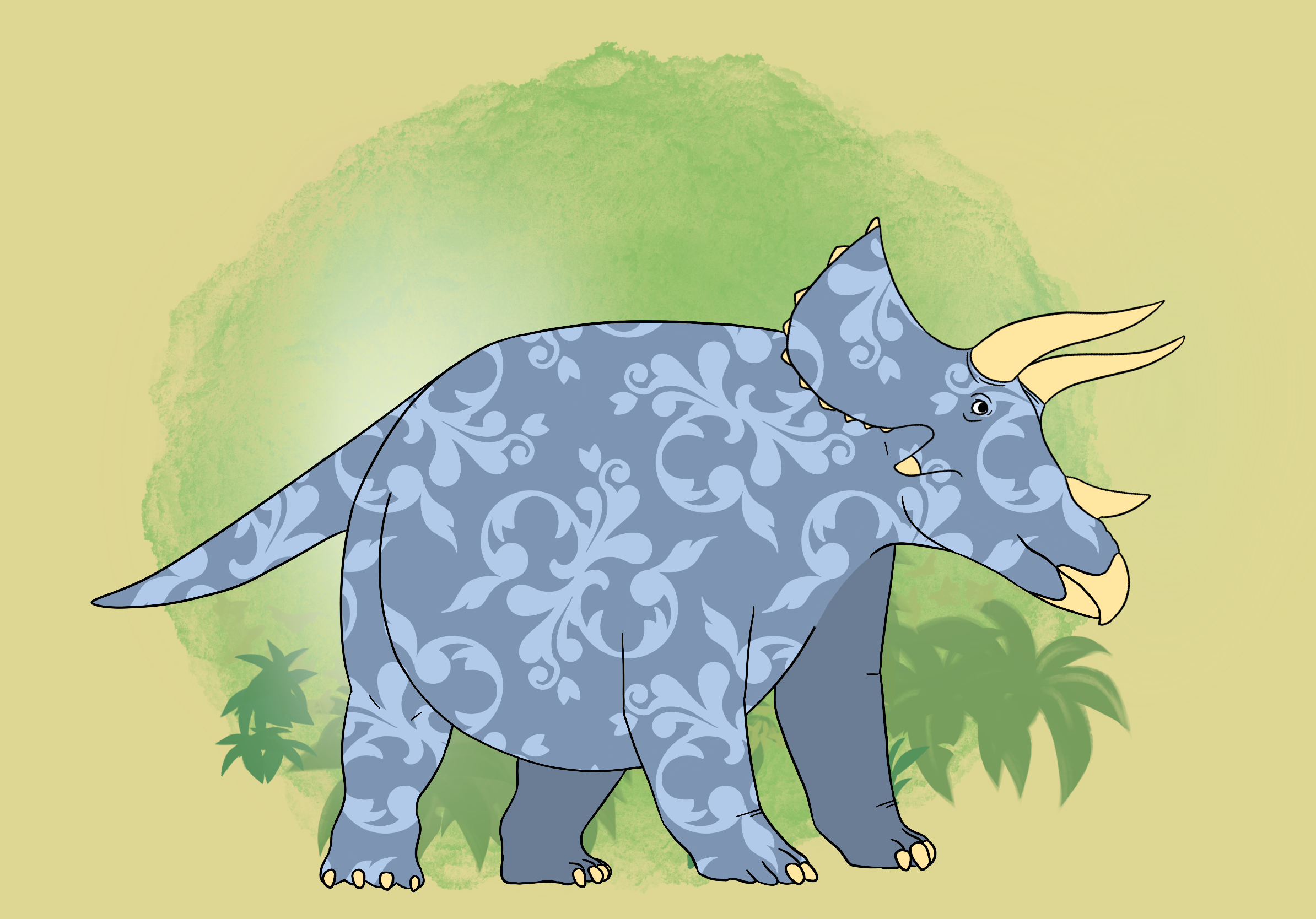 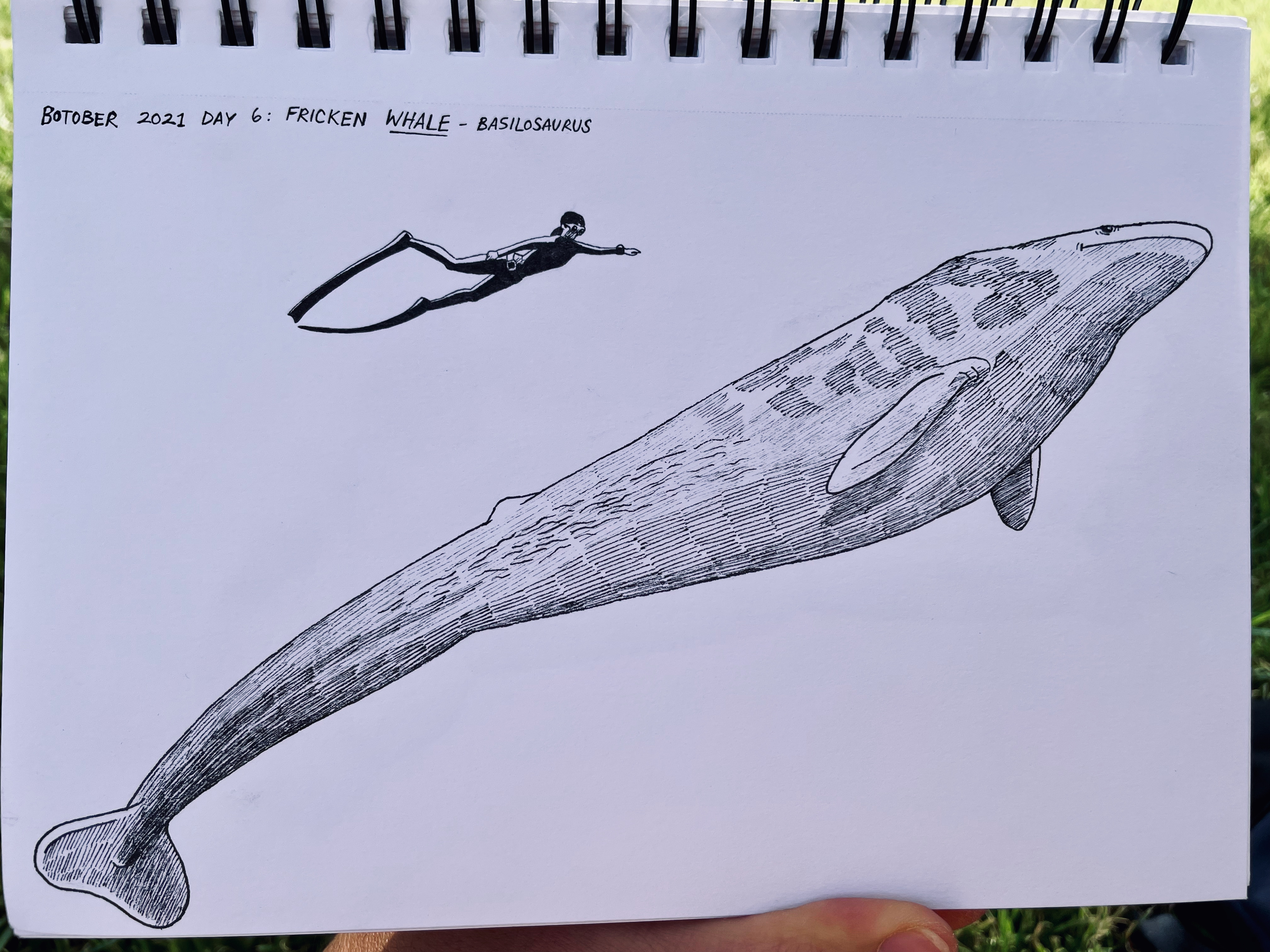 In the modern world, we currently have some pretty good flightless birds, such as the 150-kilogram ostrich (which only has two toes per foot–don’t let poorly researched cartoons convince you it has three), the fearsome casqued cassowary, the giant cormorant,...

The last time I discussed the mammal family tree, I ended the post in a bit of a hurry and glazed over the relationships between living mammal groups. Now it’s time to go a bit deeper. Cenozoic, ho!

Like a lot of people, I took AP Biology in high school, and memorized a bunch of stuff about the Krebs cycle and the electron transport chain and how mitochondria is…you know what it is. But I realized recently that...

Thermoregulation, or animals’ control of their body temperature or lack thereof, I’ve discussed before in my posts on dinosaur fuzz and the physics of the very large and very small, but only in relation to particular phenomena and not as...

I guess it makes sense that after halving my posting schedule in 2021, it would take twice as long to compile enough art for an art post.