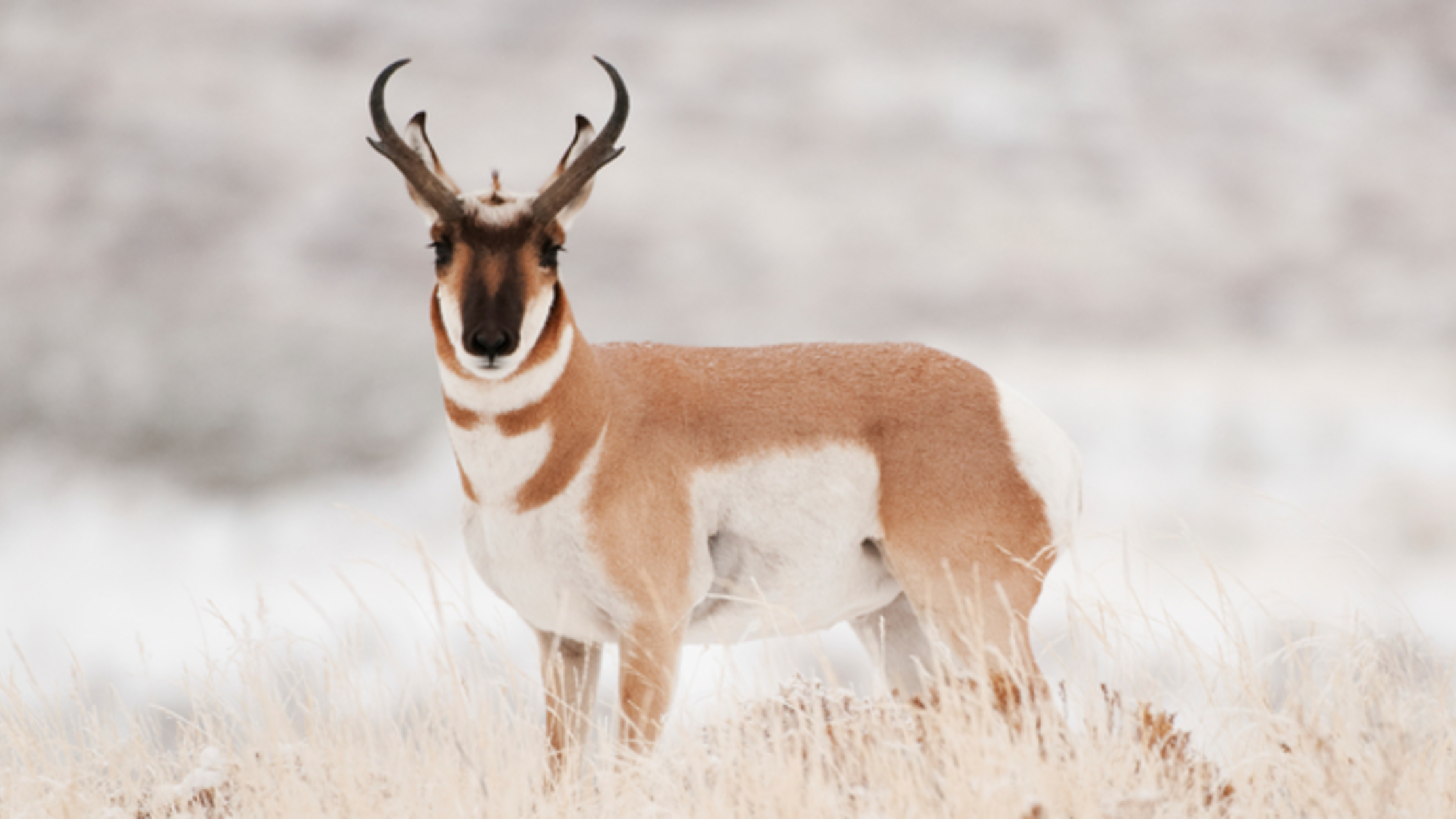 The world during the Ice Age was a very different place than it is today. Charismatic megafauna were common across all continents, from the North American mammoths, ground-sloths, and saber-toothed cats to the giant wombats and short-faced kangaroos of Australia, while today a diversity of large animals only exists on one continent, Africa. However, the Ice Age only ended 11,000 years ago, which means that the survivors of the Pleistocene extinction haven’t really had enough time to adapt to the new environment. Because many behaviors and adaptations depended on the existence of megafauna, especially giant herbivores, after the Ice Age there would’ve been numerous examples of maladaptations, or traits that used to provide an evolutionary advantage but no longer make sense. For many plants and animals, these maladaptations were detrimental enough that they went extinct soon after the Pleistocene megafauna did; however, in certain cases they were able to survive, leading to strange cases of evolutionary anachronism that we can observe today. Here’s a short list of a few interesting examples.

Avocados have giant seeds that are way, way too large for any New World fauna to eat. Arguably a jaguar could maybe swallow one, but it would be dangerous, and they rarely do. So what are the avocado trees expecting to disperse their seeds? Mammoths, gomphotheres (shovel-tusked elephants), and ground sloths! These giant herbivores would’ve had no problem swallowing the pits whole, traversing large distances, and excreting them elsewhere. Luckily for the avocado though, humans noticed how tasty they were and decided to domesticate and cultivate them before they could go the way of the mammoth.

There are quite a few examples of large trees with rather vicious thorns: honey locust, monkey no-climb, pochote, etc. But the thorns seem to be overkill–what are these trees attempting to ward off? Megafaunal browsers again, the same mammoths, gomphotheres, and ground sloths (and others) mentioned above. This is the opposite problem of megafaunal dispersal syndrome, though it doesn’t have an official name–megafaunal defense syndrome? Perhaps as time goes on, evolution will favor trees with less aggressive, energy-intensive spikes.

Condors are super-sized vultures that now only exist in coastal California and the Andes, but used to be widespread across the Americas. They are very efficient soarers and can cover hundreds of miles in a day in search of carcasses to scavenge. Why are they now restricted to the coast?

Being large-bodied, condors require lots of food, and being scavengers, it’s more efficient if that food is concentrated in one large piece of carrion rather than being spread out over multiple smaller feeding sites. During the Ice Age, large carrion was abundant, so condors could range widely across the Americas, but now, large carcasses are most often found on beaches as dead seals and whales wash ashore. Modern condors eke out a living by focusing mostly on these aquatic meals, and are thus confined to the coast. Being large-bodied used to be an advantage, since they could more effectively defend their prizes or scare off other scavengers, but today, condors’ large size is maladaptive.

California condors are famously critically endangered, with all 27 surviving individuals having been captured and tagged in 1987 to keep them from going completely extinct. Human poaching and habitat destruction certainly don’t help the condor’s chances at survival, but given its status as an evolutionary anachronism that “should’ve” gone extinct with the mammoths, is it worth the resources to save the condors? There’s no obvious answer, but I would be inclined to suggest that conservation efforts toward condors would be better spent if they were redirected toward other, more environmentally critical species such as bees and beavers.

The American pronghorn is a species of artiodactyl (even-toed hoofed mammal) native to North America that looks and acts a lot like an antelope, though its closest relatives are giraffes. It’s the second-fastest land animal in the world after the cheetah, and actually can sustain its top speed of 55-60 mph for longer than a cheetah can. But in the modern environment, no North American predator even comes close to matching this running ability. So what are the pronghorns built to run from?

Turns out there used to be American cheetahs, of the genus Miracinonyx, which shared many traits with African cheetahs, such as the shortened face for less breathing resistance and the long legs for fast running (although the American cheetah is more closely related to mountain lions than to African cheetahs). The American cheetah went extinct at the end of the Pleistocene, and nowadays pronghorns essentially fear nothing (except barbed-wire fences). This is again sort of the opposite situation to that of the condors; while condors relied on megafauna for food and are thus more dependent on human intervention for their survival, the American pronghorn exhibits adaptations to deter megafauna, and thus may be expected to become gradually less speedy over time.