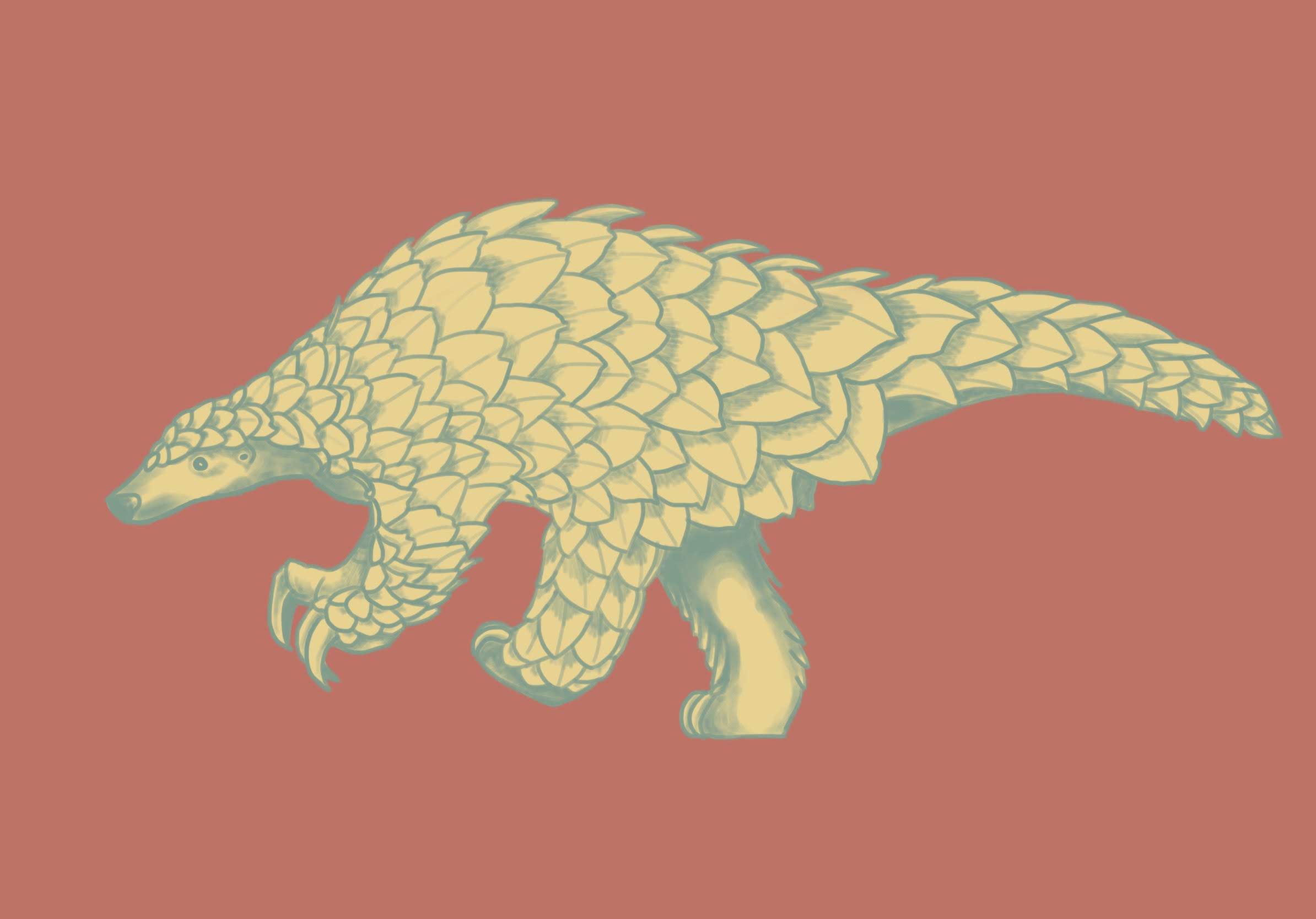 You may have learned in elementary school that mammals all have the following traits:

But then you may have heard of platypuses and echidnas (which belong to a group called monotremes), which lay eggs, but are still mammals. So clearly number 4 isn’t always true. You may also have noticed that whales don’t have fur, so number 3 is out as well. And you probably didn’t know, but I will tell you, that naked mole-rats are actually cold-blooded. (Also, birds and certain fish are warm-blooded, and that doesn’t make them mammals.) And, to put the last nail in the coffin, though all mammals do produce milk for their young, certain non-mammals do so as well, such as doves, penguins, flamingos, certain fish, jumping spiders, and even cockroaches. All of which are clearly not mammals.

So what really defines a mammal? What we were trying naively to do earlier is to identify autapomorphies, or derived traits that are unique to a single clade. But mammals don’t have many readily-obvious traits we can pick out as unique. Some real autapomorphies include

But even with a comprehensive list of autapomorphies, imagine if we were to find a mammal who had secondarily lost one of its occipital condyles? Would we proclaim that it’s not a mammal anymore?

No! The only thing that matters when defining a phylogenetic group is ancestry. This hypothetical mammal has parents who are mammals, and their parents are mammals. Thus, it must also be a mammal.

There aren’t always hard and fast lines you can draw between groups, especially the farther you go back into Deep Time. Up until the late Carboniferous (~315 mya), mammals and reptiles were part of the same lineage; at some point, their lineages diverged and never rejoined. However, in the time shortly after the split, the two groups were very similar–they both had a lizard-like body plan, laid amniotic eggs, and were probably cold-blooded–and you could only tell them apart by the number of holes in their skull (mammal ancestors, called synapsids, had one hole on each side, while reptile ancestors, called sauropsids, had zero or two on each side). For a long time after that, the mammal line kept getting more mammalian–evolving fur, live birth, milk, warm-bloodedness, all the familiar traits we know today–and the reptile line kept getting more reptilian–evolving feathers, beaks, warm-bloodedness*–but over time, large swathes of the tree went extinct, leaving just the tips of certain branches alive in the present day for us to look at. All the mammals we know today are pretty closely related to one another in the grand scheme of things, and pretty distantly related to reptiles, everything intermediate having happened to die out. This makes it tempting to look for autapomorphies instead of looking at ancestry, because the groups are spaced far apart on the tree of life with not much gray area in between. But it didn’t have to be that way, and it wasn’t that way in the past. Imagine if a descendant of the pelycosaurs (like Dimetrodon, the sail-backed “mammal-like reptile”) somehow survived into the present day. What would it look like? Would we consider it a mammal? Would it make us less eager to cleanly split reptiles from mammals along trait-based lines?

I have a more recent post that explains how phylogeny and cladistics work in more detail.

It unfortunately doesn’t include extinct species or show evolutionary distance, but it’s easy to use and can even trace you a path from one organism to another!