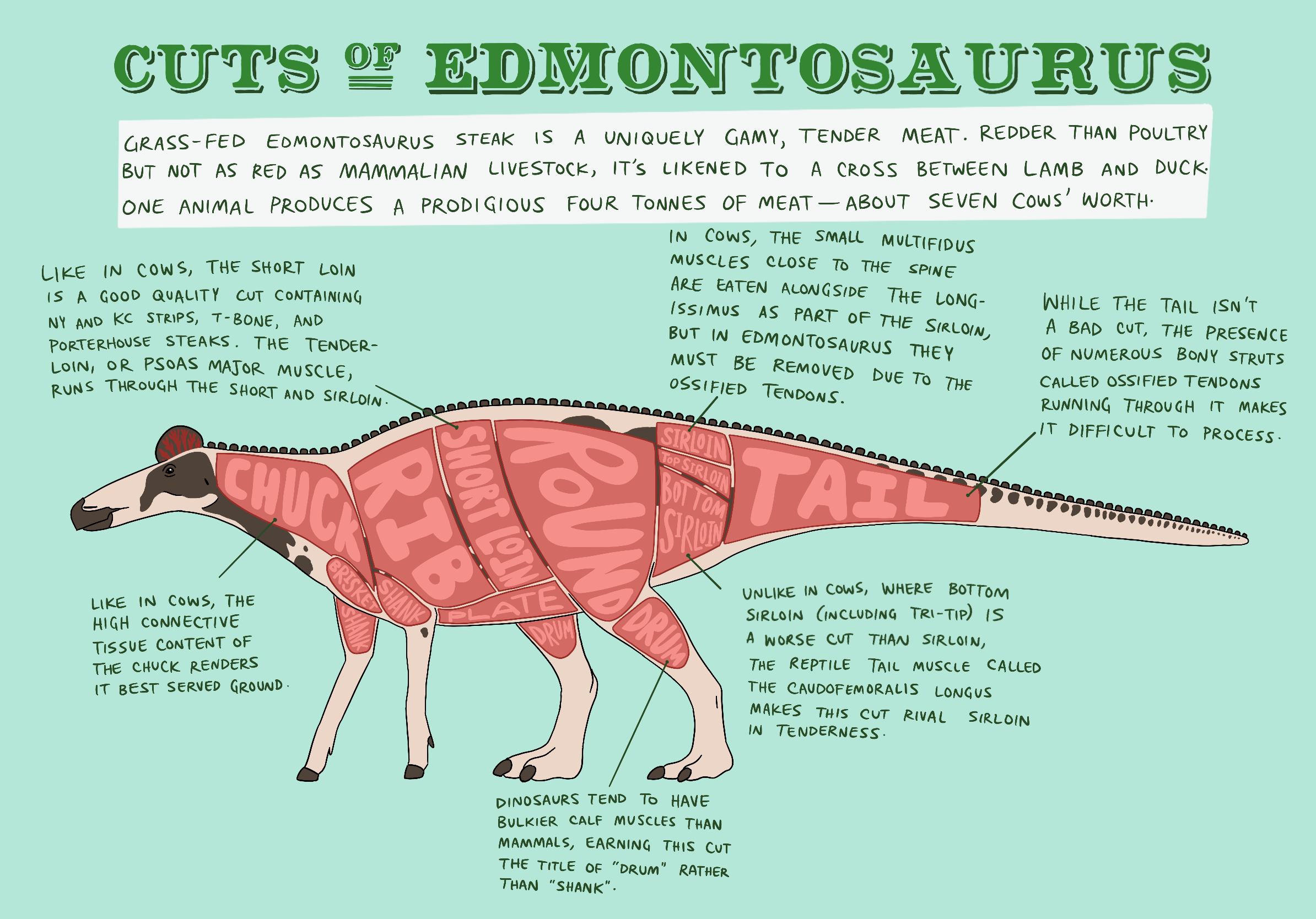 While my bachelorette party was in Denver looking at fossils, my brother had this idea while looking at Plectronoceras: “It would make good calamari–just hang the cone over a wire and deep-fry it right in the shell.”

While this particular method is impractical for a couple reasons, it was quite an inspiring idea despite the fact that I’m vegetarian. Here are a few potential recipes from the Time Traveller’s Cookbook!

I really enjoyed making these, but I think I’d need about 20 to justify turning them into a book, and I’ve exhausted most of my good ideas already. Other options I considered were

Let me know if you have any other good ideas! I also don’t know much about ancient plants, so if any paleovegetarian dishes stand out as having potential, I’d love to hear about them.