Dinosaurs and friends, being large and charismatic, have had their fair share of airtime over the years. However, it’s not uncommon for the artists who actually do the reconstructions to be unfamiliar with paleontology and to make errors, and even when a reconstruction is good at its time of release, the field of paleontology moves so fast these days that it can quickly become dated. In this post, I’ll show you some good reconstructions of dinosaurs (and friends) and point out some common pitfalls inexperienced paleoartists tend to make.

Above: A recent reconstruction by the Saurian team of The King himself. This is one of the most meticulously-researched reconstructions of Tyrannosaurus ever attempted. 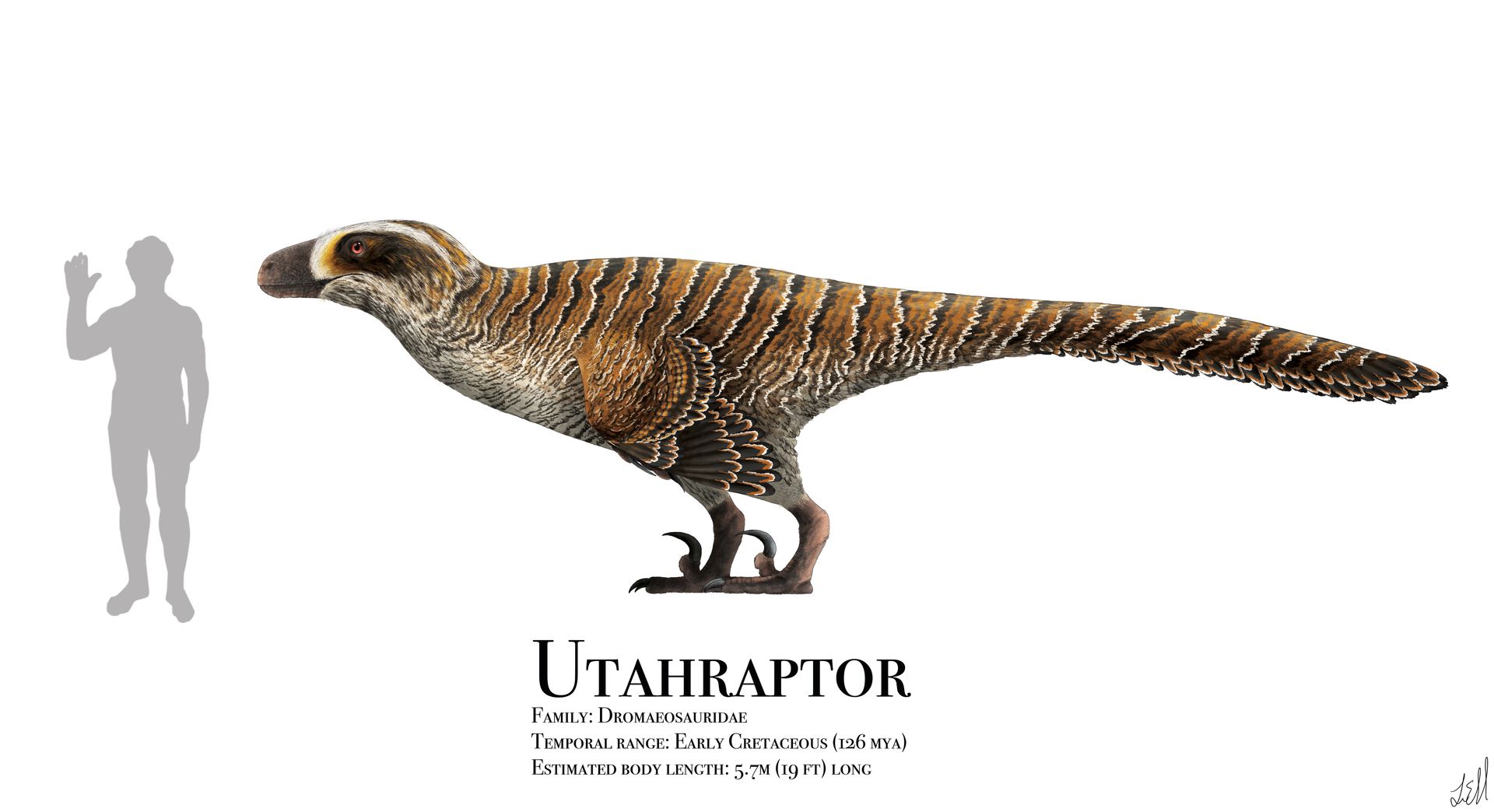 Above: Utahraptor, the largest known dromaeosaur, and a close relative of Velociraptor and Deinonychus.

Here are some key features to note about theropods, in approximate order from most important to least: 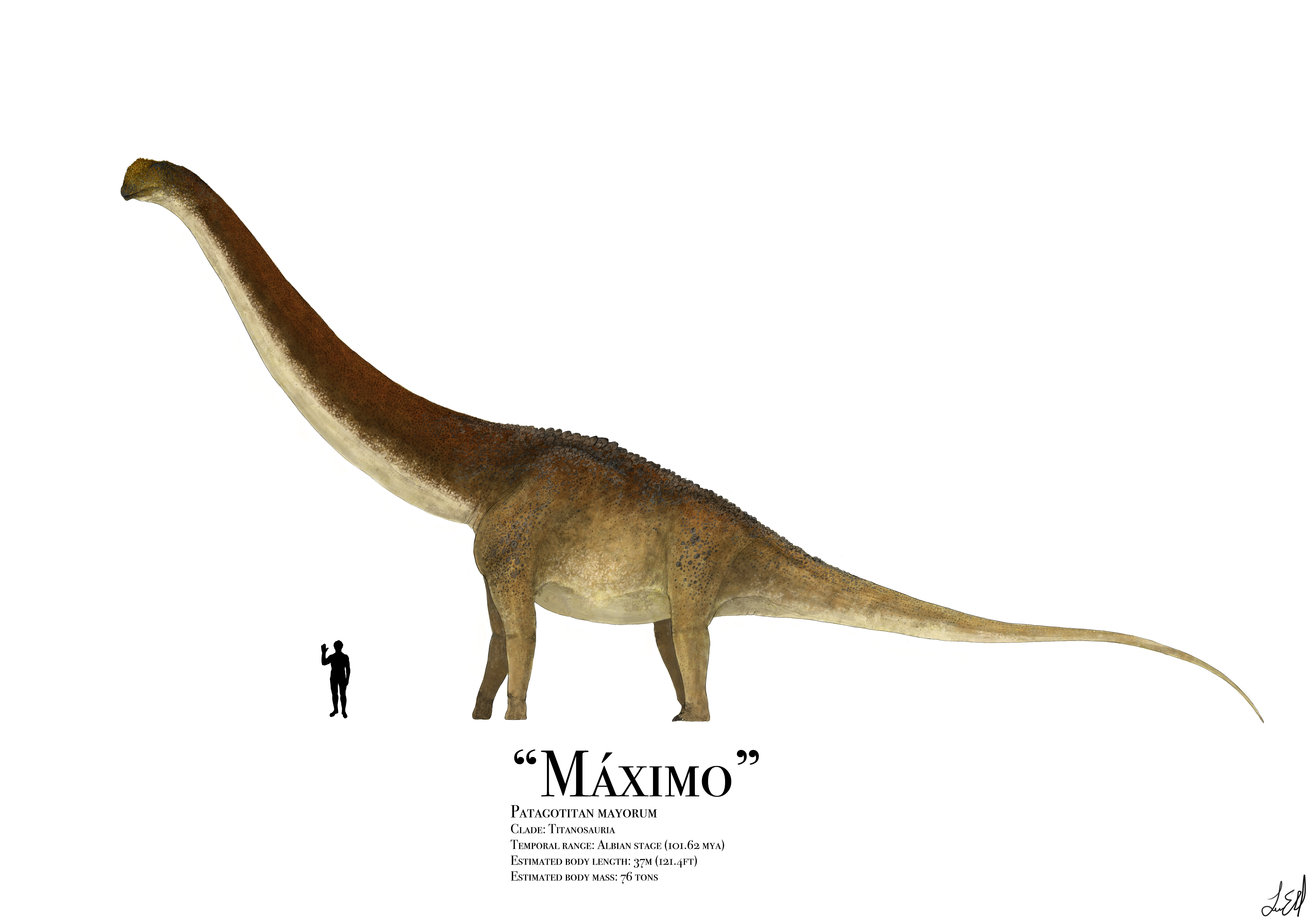 Above: Patagotitan, a giant titanosaur and one of the largest terrestrial animals ever (the other contenders are all other South American titanosaurs as well).

Here are some key features to note about sauropods: 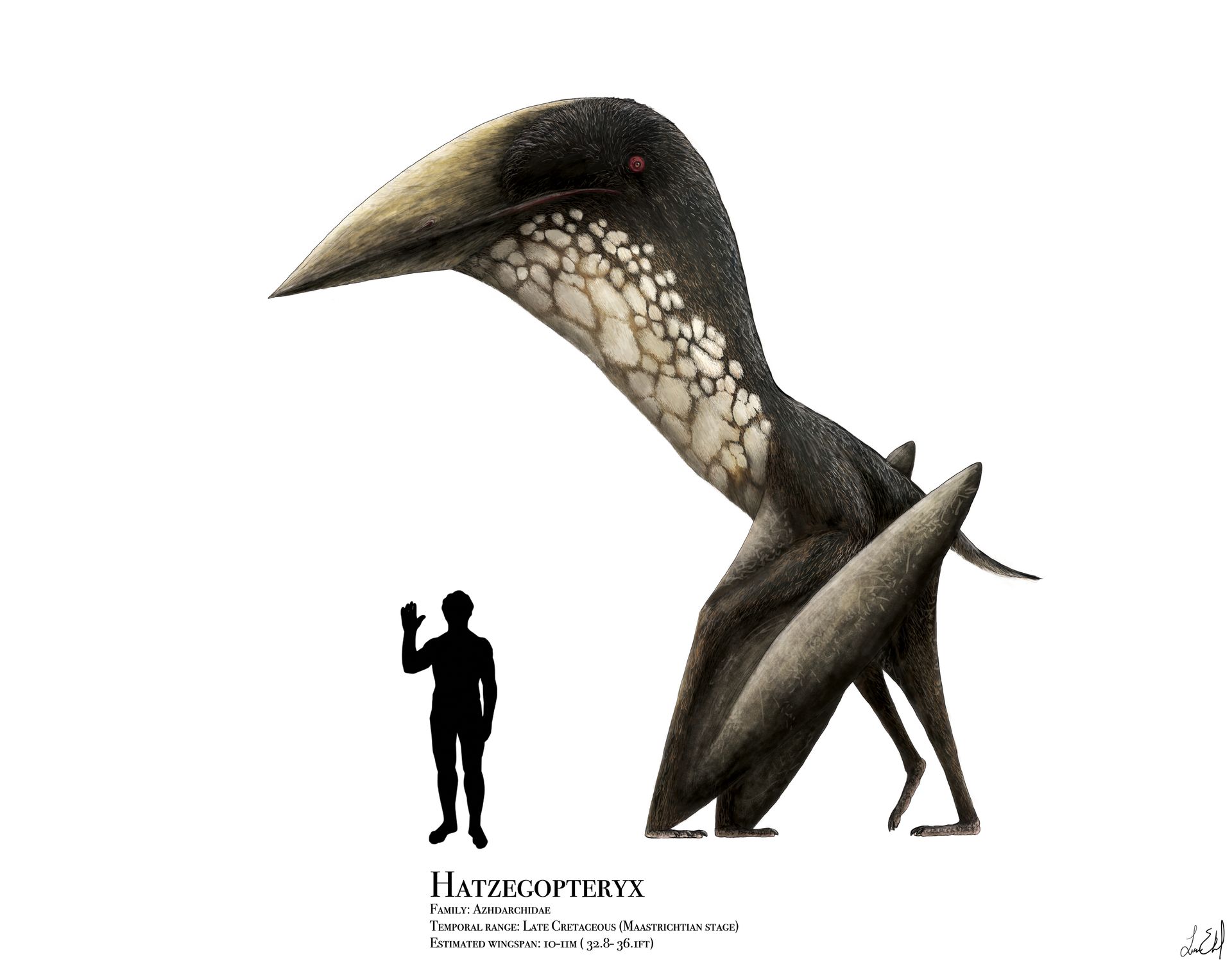 Above: Giant azhdarchid pterosaur Hatzegopteryx, one of the largest creatures ever to fly. 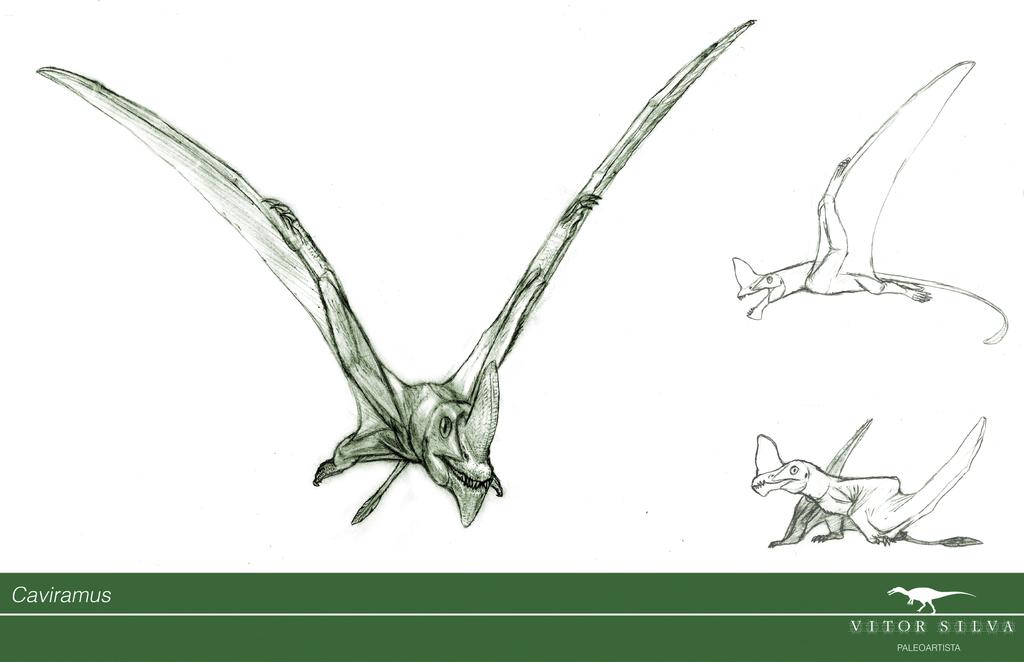 Above: Caviramus, a “rhamphorhynchoid” pterosaur from the Triassic (much more ancient than Late Cretaceous Hatzegopteryx).

Pterosaurs aren’t dinosaurs, but they’re close relatives and contemporaries, so they often show up side by side with dinosaurs in media. Here are some key features to note about pterosaurs: 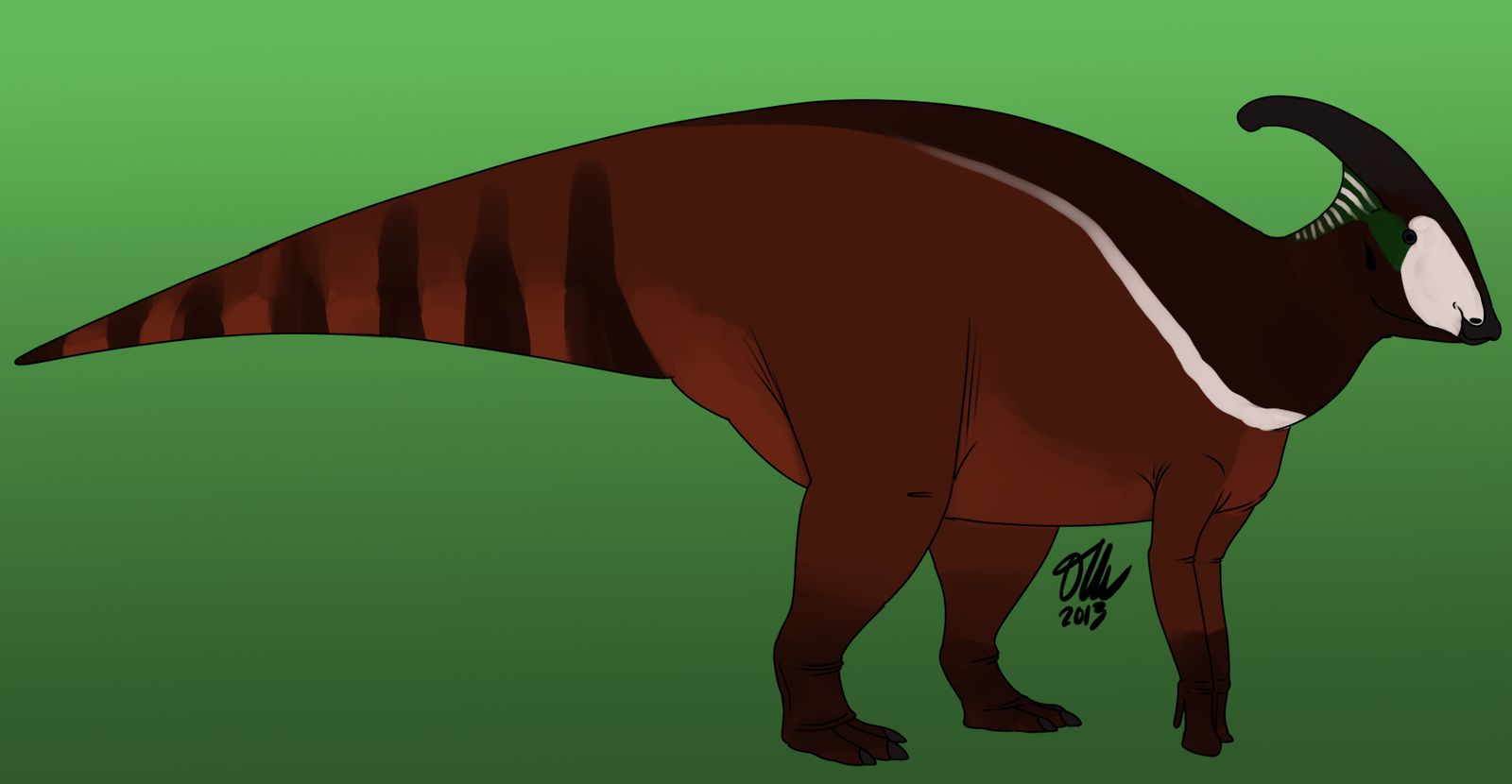 A couple key features to note about hadrosaurs: 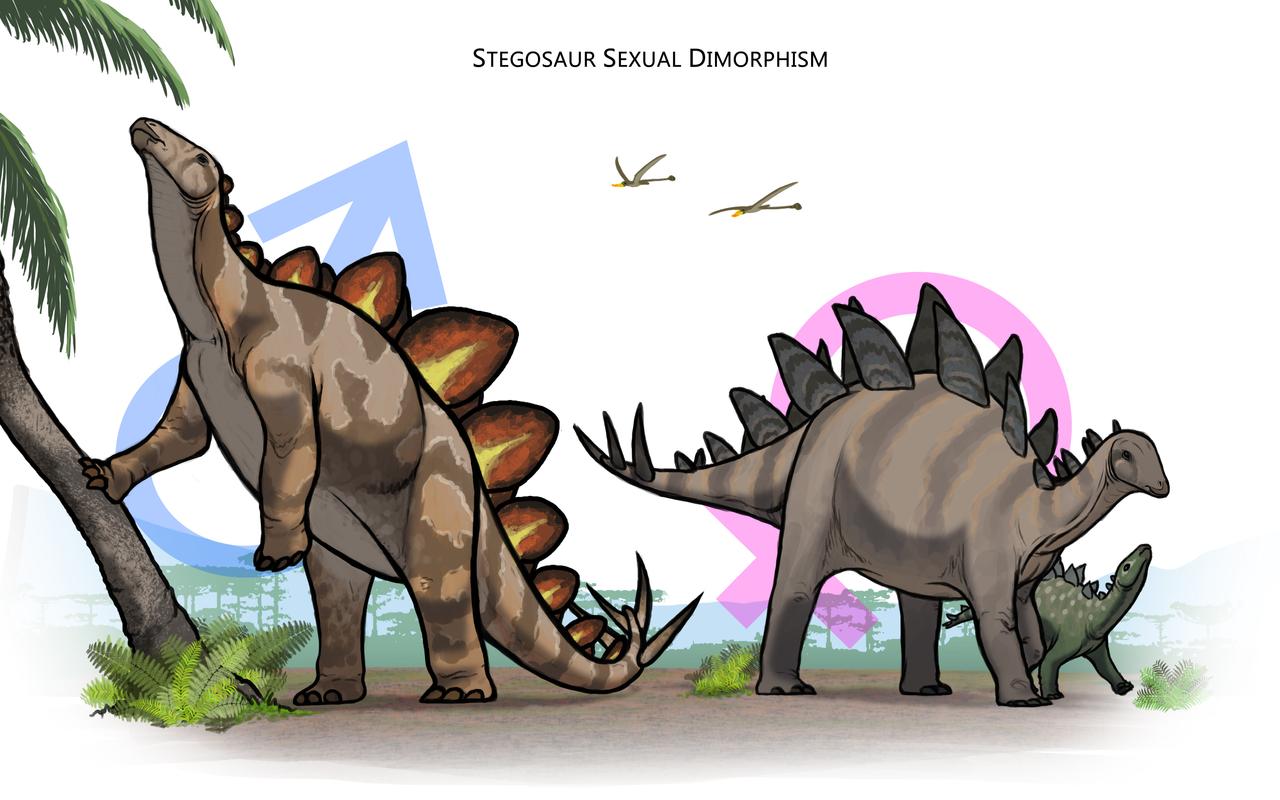 A couple key features to note about Stegosaurus:

I hope this post helps give you an idea of some basic things to look for in a media portrayal of dinosaurs and friends. Now you’re a licensed nitpicker. Congratulations!