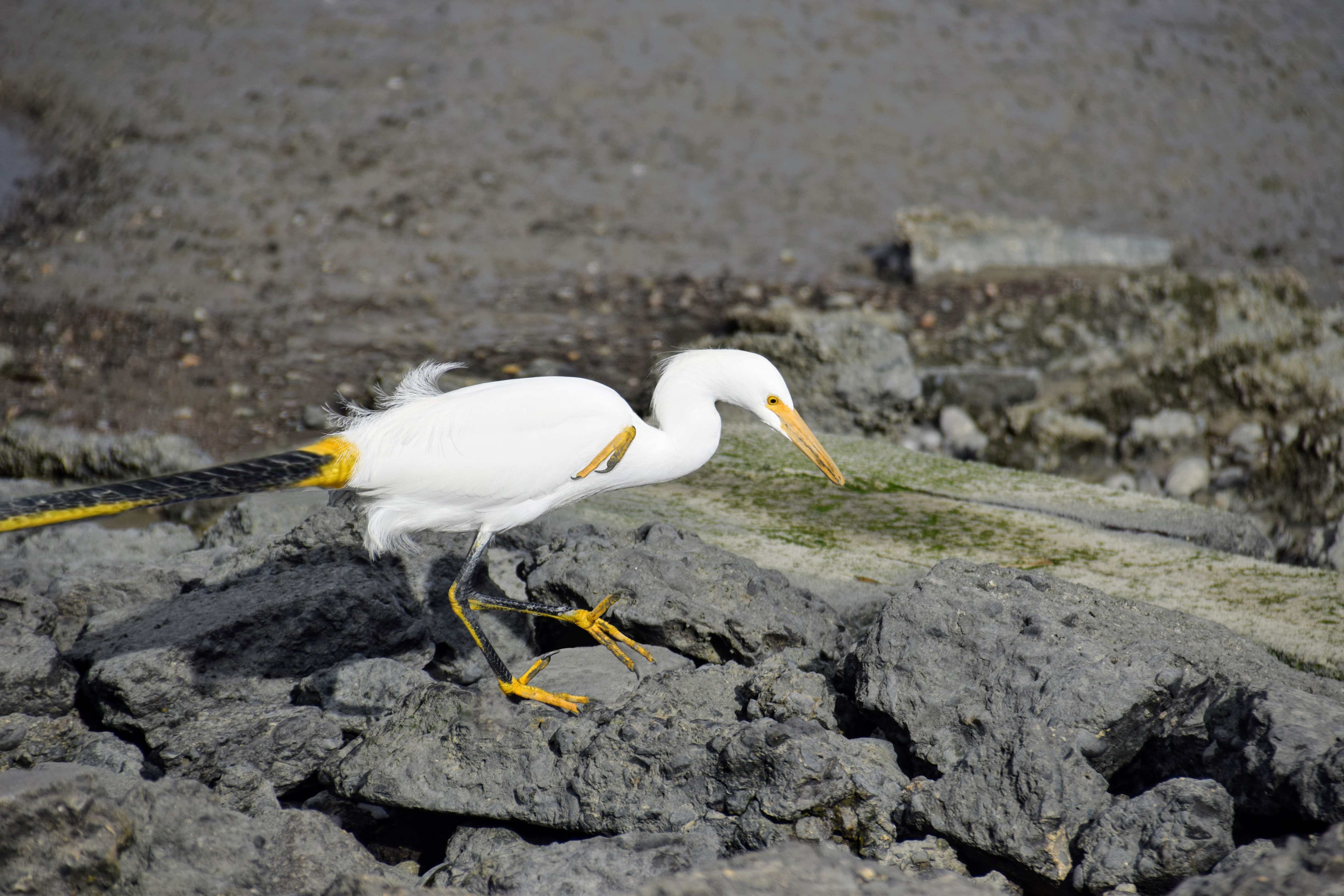 Well, winter’s almost over, and I haven’t yet made my seasonal art post! So without further ado, here’s what I’ve been drawing lately.

I wasn’t really satisfied with how the first two “Land Before Time But Accurate” pieces turned out, but someone on Deviantart asked me how the promised third installment was coming along, so I felt I had to finish it. Happily, this one ended up better than the first two.

Somewhere in Late Cretaceous North America, a juvenile Saurolophus and Triceratops, unlikely friends, encounter a newly hatched Tyrannosaurus. In the original Land Before Time, Chomper was basically just a scaled-down adult, his proportions way too chunky. My Chomper is at the other extreme, with birdlike twiggy legs and a long face. Ducky and Cera got more minor updates, with Ducky exchanging her weird hands for hooflike front feet and a quadrupedal stance, and Cera having brow horns (they were born with these) and more than five points on her frill.

I thought I should get some practice sketching from life, or at least from photographs, so here are a few quick gestures of various birds. I’m pretty happy with how they turned out, especially the crow and emu.

Since that one went so well, I thought I’d repeat the performance, but this time make it into one of those “tag urself” memes. Tag urself! I’m Steller’s Jay!

Comparing this to Inktober 2019 makes me pretty proud how far I’ve come in a year and a half. I think being able to draw digitally makes me want to draw more often, and since artistic skill is directly proportional to number of hours spent doing art, I’ve seen a lot more improvement since getting my iPad and Apple Pencil.

Unfortunately, my paleoart is not really up to the same level as my photo-reference art. I think this is because there are a lot of details in texture and lighting that you can just copy without understanding in photos, but for paleoart you have to make up everything.

Toward the end of this batch it was starting to feel more like a chore to complete more birds (and to think of more clever ways to satirize them), so I’m stopping for now. I’m happy with how they turned out though.

Remember when I drew the “Kings of the Cretaceous” (Alamosaurus, Quetzalcoatlus, and Mosasaurus) in the coloration of the legendary weather trio of Pokémon? (And later, a bunch of convergently clawed herbivores in the coloration of the legendary golems?) Well, here’s the last (or maybe second-to-last) piece in that series: Tyrannosaurus in the coloration of Deoxys. Why? A lot of people seemed to think Tyrannosaurus was missing from the “Kings of the Cretaceous” piece, as the largest land predator ever. Unfortunately, Deoxys’s coloration is pretty bizarre on such a large animal. It would look more natural on a poisonous frog.

I was happy with how my Leptostomia piece came out, so I thought I’d try my hand at some more paleo-Photoshop. This one is more of a legit Photoshop attempt than my last, which was more of a painting over a photo.

This little dinosaur is supposed to be an unnamed unenlagiine, a member of a family of fish-eating dromaeosaurs (raptor dinosaurs) from Late Cretaceous South America. Its toes and neck are not quite like those of any known specimen, but they’re not out of the range of possibility for that family. The base image was a snowy egret, a small fish-stalking bird whose habits are probably similar to those of a small unenlagiine. Sharp-eyed readers may notice that this photo was the reference I used to draw the snowy egret in one of the above sketch collections.

Dickinsonia is a very well-known Ediacaran animal (557-550 million years ago) closely resembling a tablecloth. It lived by anchoring itself to a spot on the hard, thick bacterial mats that covered the sea-floor, and doing…something…to cause the bacteria directly beneath it to die, so it could then suck up the juices before moving to a new spot and repeating the process. However, while un-anchored it would’ve been vulnerable to water currents, leading to lots of fossil specimens that have been folded, stretched, torn, and otherwise deformed.

This was a speculative evolution exercise in which I tried to create a terror bird of the future.

A couple million years after the sixth extinction left huge vacancies in global ecosystems, a descendant of the Kori bustard (the heaviest modern flying bird) coevolved with a descendant of the dik dik (a tiny deer) in a predator-prey arms race, with both achieving huge sizes.

This is a digitally colored version of a pencil sketch originally done by u/SandHanitizer55 on Reddit. I loved the poses and the fanciful idea, and wanted to give it a little more detail than the original medium allowed. Hope no one’s about to get electrocuted!