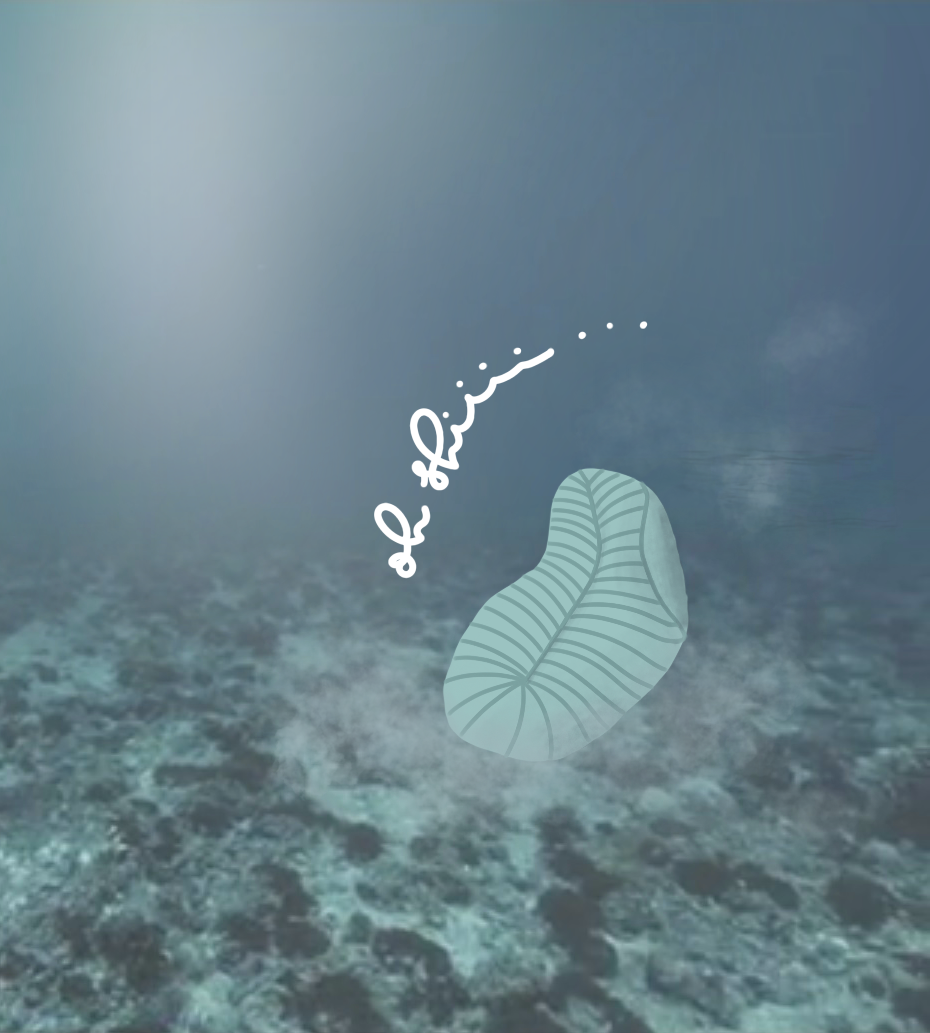 I’ve recommended paleontology books before, but I also read a lot of non-paleo nonfiction, and I thought I’d put together a list of titles I’d recommend. The following are a selection of favorites, sorted by category, all of which are worthwhile reads. I hope you check some of them out!

The page image at the top is Dickinsonia, a very well-known Ediacaran animal (557-550 million years ago) closely resembling a tablecloth. It lived by anchoring itself to a spot on the hard, thick bacterial mats that covered the sea-floor, and doing…something…to cause the bacteria directly beneath it to die, so it could then suck up the juices before moving to a new spot and repeating the process. However, while un-anchored it would’ve been vulnerable to water currents, leading to lots of fossil specimens that have been folded, stretched, torn, and otherwise deformed. Almost all existing paleoart depicts Dickinsonia in a flat, anchored posture, so I thought I’d fill that gap a little. It has nothing to do with the following book reviews.

Algorithms To Live By

This book helps you apply some mathematically rigorous decision-making algorithms to real-life situations. Some examples include optimal stopping as it applies to apartment hunting, explore/exploit as it applies to choosing where to have dinner, scheduling as it applies to managing fridge food, and more. The first few chapters are more mathy than the latter ones, but overall it’s a pretty good balance of accessible and useful.

Max Tegmark is an influential modern cosmologist and mathematician who works on big questions like, what came before the Big Bang? and, are there other universes, and if so, what are they like? This book takes the reader all the way from how we know how far away the moon is, through inflation theory and other somewhat more controversial cosmology topics, to Tegmark’s own theories about the multiverse. It’s honestly a pretty wild ride. The multiverse is an exotic place!

One of the many fanfics of the original Flatland, this book follows a modern descendant of A. Square, Victoria Line, through all kinds of non-Euclidean geometric worlds. It’s humorous and Wonderland-like, and provides gentle and intuitive “inside views” of a variety of exotic geometries.

This book should really be called, “How to Build A Turing Machine Out of 5 Million Telegraph Relays”. This book starts with basic electrical circuits and walks you through every step and every structure required to build a real, working computer with a Turing-complete CPU and a modest amount of RAM. Then it teaches you how to code your new computer, starting with machine language, moving through assembly language, and ending with a simple high-level language. If I were to be sent back in time and could only take one book with me, this would be the one that I think would make the most impact.

This book details the history of computer hackers, from the very first computer nerds at MIT working on huge mainframes in the late ’50s (who were interested in using them to program model trains), through the Berkeley hardware hackers of the ’70s, to the first video game developers of the ’80s. Due to the kind of people hacking attracts, the book is full of eccentric and colorful characters, some of whom are still around and influential today. Steven Levy is now a well-established technology pop-sci writer who has also written books about Google and Facebook.

This is a biography of John Carmack and John Romero, the two guys who created the famous video game Doom (the first first-person shooter). It’s full of excitement, intrigue, underdogs, computer history, and betrayal. John Carmack now works for Oculus.

Difficulty: 1/5, unless you attempt the puzzles in the back which are 5/5

This is a comprehensive history of codes and ciphers, detailing what types existed in the ancient world, how Enigma worked and how it was cracked, and the basics of quantum cryptography. The author is a really clear and thorough explainer and makes sure the reader fully understands a concept before moving on.

The Emperor of All Maladies

A history of cancer and its study and treatment. While different types of cancer often grow by a similar mechanism, the treatments that work on each are varied and each has an interesting story of discovery and development. This book also discusses the social battles that took place to regulate the tobacco industry and other human-made carcinogens.

A heartbreaking firsthand account of the life of a neurosurgeon. Henry Marsh is an old, wise doctor who deals with death, tragedy, and miracles almost daily. He has some insane, stressful, touching, and gut-wrenching stories about his experience operating on people’s brains.

The Genius Of Birds

A poetically written book about different ways birds exhibit intelligence (sometimes superhuman intelligence). Mammals and birds last shared a common ancestor over 300 million years ago, which was before anyone had developed any kind of intelligence, so the way birds do complex thinking and processing is totally evolutionarily independent from the way mammals do it. No bird is categorically smarter than us, but pigeons are capable of navigating over thousands of miles, scrub jays can remember thousands of locations they’ve cached food (and how close each cache is to spoilage), and bowerbirds can build purposeful optical illusions to woo ladies, among many other impressive avian feats.

This is a brand-new book by the same author as the above, which focuses on many less-well-studied Southern Hemisphere birds and how they go about playing, parenting, communicating, and surviving. Birding has historically been very Northern Hemisphere biased, especially North America biased, and this book seeks to correct false generalizations while simultaneously exhibiting the beautiful diversity of lesser-known birds. It also contains many lovely ink drawings.

The Soul Of An Octopus

This book follows the author’s friendship with a few captive octopus individuals at an aquarium, showcasing their personalities and life stories. The author also goes on dives to see wild octopuses and discusses octopus biology and behavior in general. I’m not a fan of the author’s spirituality agenda though.

This is the book that inspired me to write my “Tiny Aliens” short story a month ago. It explores how sperm whales, macaws, and chimpanzees culturally transmit learning from one generation to the next. The complexity of communication and relationships between members of a family in all of these animal species is pretty remarkable. The author also pushes his pet theory of how animal cultures can cause speciation–I tentatively believe it, but I’d need a bit more data to be totally convinced.

Mind of the Raven

From the lengths the author goes to in this book to study ravens–hiding out in the snow for days to find out the social dynamics of raven groups, hand-raising baby ravens that eat a ridiculous amount of raw meat, devising and performing all kinds of experiments on captive ravens to test their cognition and abilities–you’d think he was a full-time crazy raven man. However, he’s just as invested in insect behavior (especially bees), human evolution, and ultramarathoning. Anyway, the raven anecdotes in this book are really interesting, and the idea of raven coevolution with ancient human hunters and wolves is also pretty cool.

The World As It Is

Ben Rhodes was President Obama’s speechwriter, and provides an intimate look at the presidency and the decisionmaking process behind various events of the time.

An exploration of the four different options a modern human has of obtaining their next meal: factory farming, industrial organic, locavore, and foraging. I learned a ton about why things are the way they are (like why every processed food seems to contain corn in one form or another), the history behind various food regulations, trends, and subsidies, and how one goes about shooting a wild pig in the Bay Area.

This book is old news by now, but I finally got around to reading it and was impressed. There were a lot of insights I hadn’t thought about before (for example, if you’re considering becoming a stay-at-home parent because the cost of childcare exceeds your current income, you should take into account potential future higher income you’d get from working on your career during that time) as well as many I had thought about but hadn’t articulated clearly. It was also impressive how carefully written it is–since Ms. Sandberg has had lots of issues with being misquoted and misinterpreted, she takes pains to say exactly what she means in the clearest way possible.